Joey Concepcion is an American guitarist hailing from Connecticut. From a young age, his ambition has lead him to steadily ascend in the music world, as professionals and aficionados alike take notice of his virtuosity.

In 2008, Michael Vescera (vocalist for Yngwie Malmsteen, Loudness, and Obsession) asked Joey to make a guest appearance on his solo album. Then only 17 years old, the guitar solos Joey provided on the album "Sign of Things To Come" proved to critics that he is force to be reckoned with in the rock guitar arena.

In 2013, guitarist Christopher Amott (formerly of Arch Enemy) scouted Joey to join his band Armageddon, a resurrected pillar of Swedish melodic death metal. The album “Captivity & Devourment” was released to much praise from the metal press and community in Spring 2015. Following that release, the band has toured the United States, Japan, and Mexico, showcasing the live guitar chemistry between Amott and Concepcion.

In 2016, Tampa-based metal band The Absence announced Joey as their new guitarist. He lent his guitar work to their 2017 release “A Gift For the Obsessed”, and began to appear with them for live shows.

In 2017, New England Hardcore legend Jamey Jasta (of Hatebreed) invited Joey to join his solo band for the Killthrax Tour featuring Anthrax and Killswitch Engage. Since then, Joey has continued to tour with Jasta through Europe and the United States. In 2018, Joey recorded a solo on Jasta’s new single “13 Appears”.

In 2018, Dee Snider (of Twisted Sister) invited Joey to record a solo for the song “I’m Ready” for the album “For the Love of Metal.” 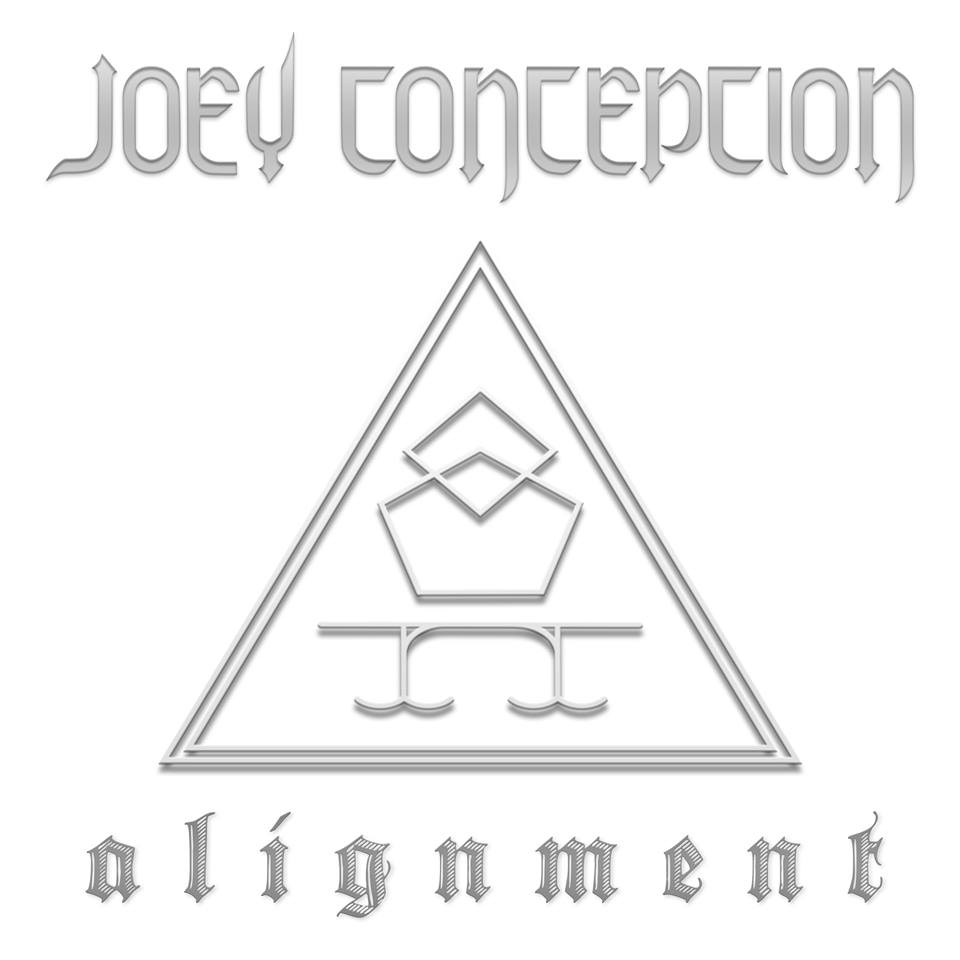